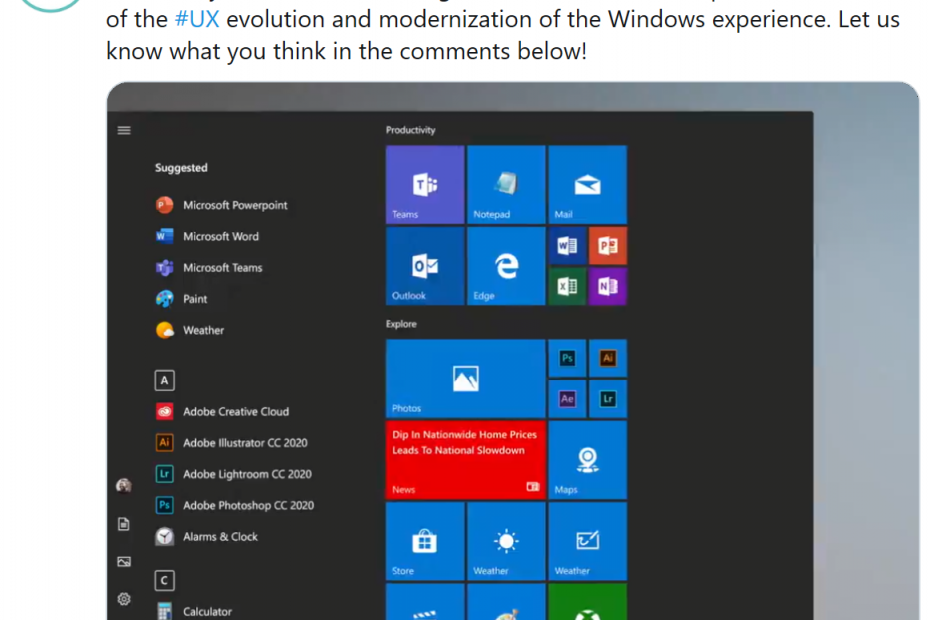 Welcome to the first news post on the website, in the future you will be kept update on the latest exiting issues, news and announcements relating to Windows, the internet and gaming. You can keep up to date by following the twitter and facebook pages which will indicate when new articles go live.

Windows 10 – Hold back on the latest update (KB4541335), users are experiencing a host of problems after updating their PCs, from random freezing and crashing to high system usage, this was initially released as a fix to November bugs.

Microsoft have released a teaser of their new start menu expected to be rolled out anytime, using twitter they asked followers for their opinions on the updated layout. They appear to have focused on interactive live tiles and general cosmetic improvements. The good news for fans of the Microsoft operating system is they are looking for ways to enhance the tool rather than remove it as in the ill fated Windows 8.0. View the video here

Gaming – Gears 5 is currently available free of charge (temporary) from the steam store (Steam link) and Windows store as part of Microsoft’s Xbox Free Play Days Microsoft link here, you only have till April 12th so be sure to make use of the generous offer.